Let’s Change How We

Watch our CSR program in action

The team at Clay all grew up in the beautiful, developing country of South Africa, where unemployment and poverty sadly affects far too many.

With half the team now living in the United Kingdom, we have become increasingly aware of the stark contrast between the third and first world, where basic human needs, such as running water, electricity, medical care and access to financial aid is available to all.

We, at Clay, want to make a difference, a “dent in the Universe” as Steve Jobs would’ve said.  We’re an IT company, so in these early stages, this is what our “dent” looks like so far…

A school ICT classroom set up from scratch, where pupils will be able to learn computer skills, including this on their CV’s to be submitted to their first job application.

Hardware donated to a Community Centre serving refugees, orphans and the homeless.

It’s humble beginnings, but we’re hopeful and excited as to how our Corporate Social Responsibility reach is going to grow in the very near future.

If you would like to contribute to the above “dent” by donating unused or expired IT equipment, please get in touch. 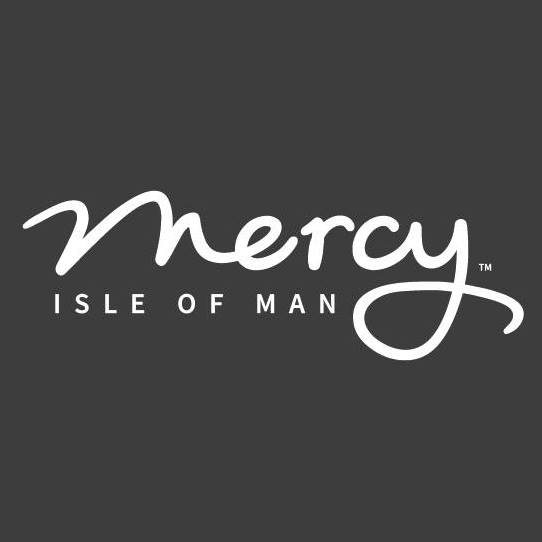 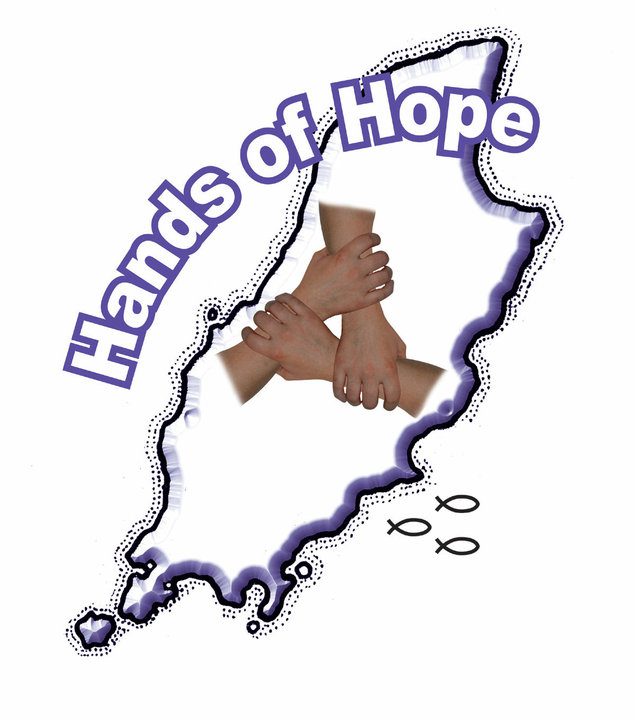 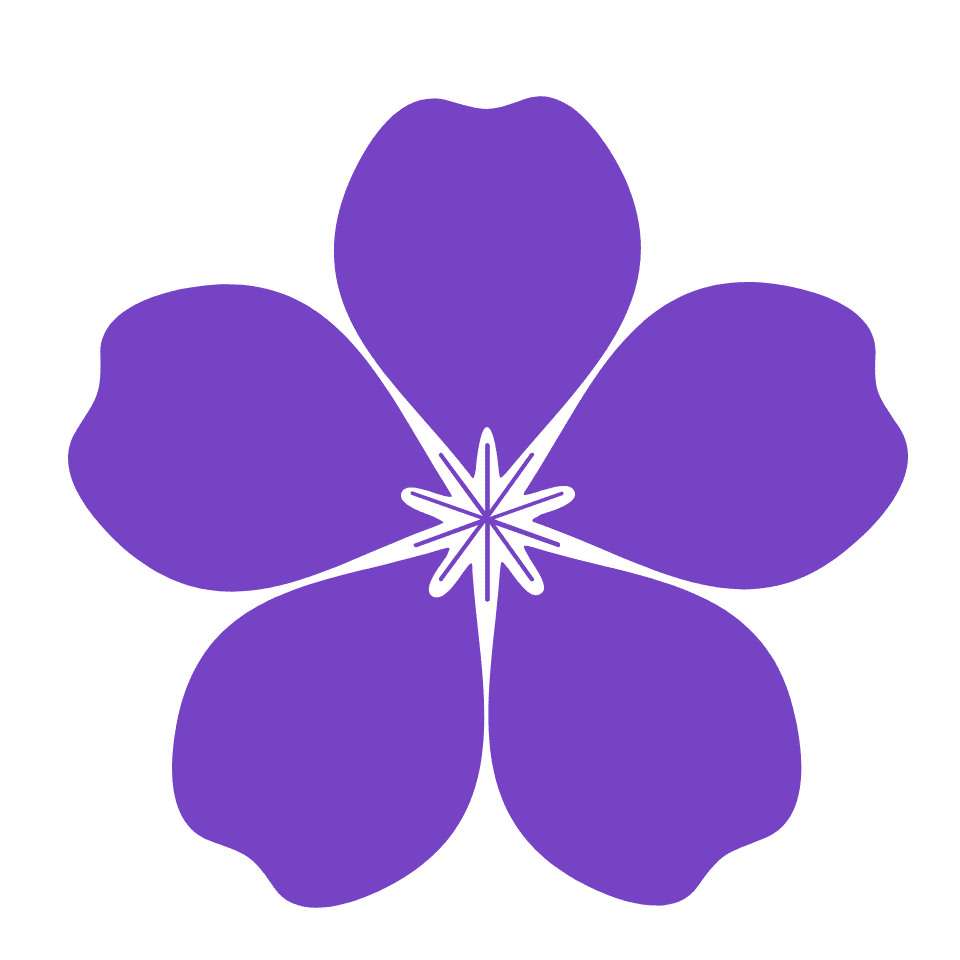 Partner with us in supporting others